PAULINE HENRY BEGAN HER CAREER AS A MEMBER OF THE CHIMES.

Fame followed quickly. The Chimes are best known for hits like ‘I Still Haven’t Found What I’m Looking For‘ which achieved top 10 in the UK charts and the dance floor classic ‘Heaven’. Bono from U2 considers her an inspiration; he commented that the ‘Chimes’ cover version of their hit ‘I Still Haven’t Found What Im Looking For’ was the “only cover version I’ve heard that I enjoyed and did the original justice”, adding “at last someone’s come along to sing it properly!”. It reached No. 6 in the UK national charts. In the USA The Chimes song ‘1-2-3’ reached the Billboard Hot 100 at #86 in 1990. It spent two weeks as the chart-topper #1 on the US Hot Dance Music/Club Play chart. The follow-up ‘Heaven’, reached No. 24 in the UK and in the US, it was a #1 dance chart hit, and still remains a favorite in many DJ boxes today. 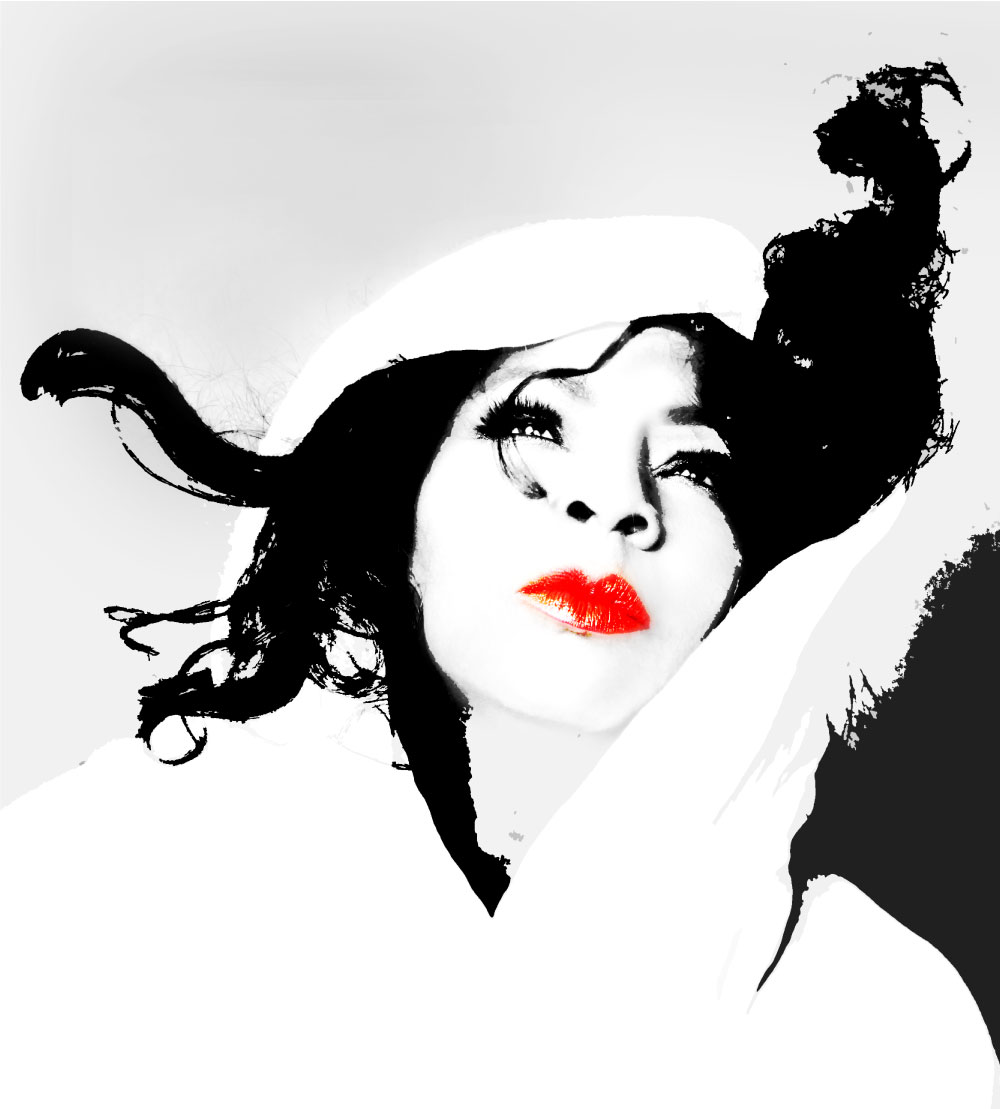 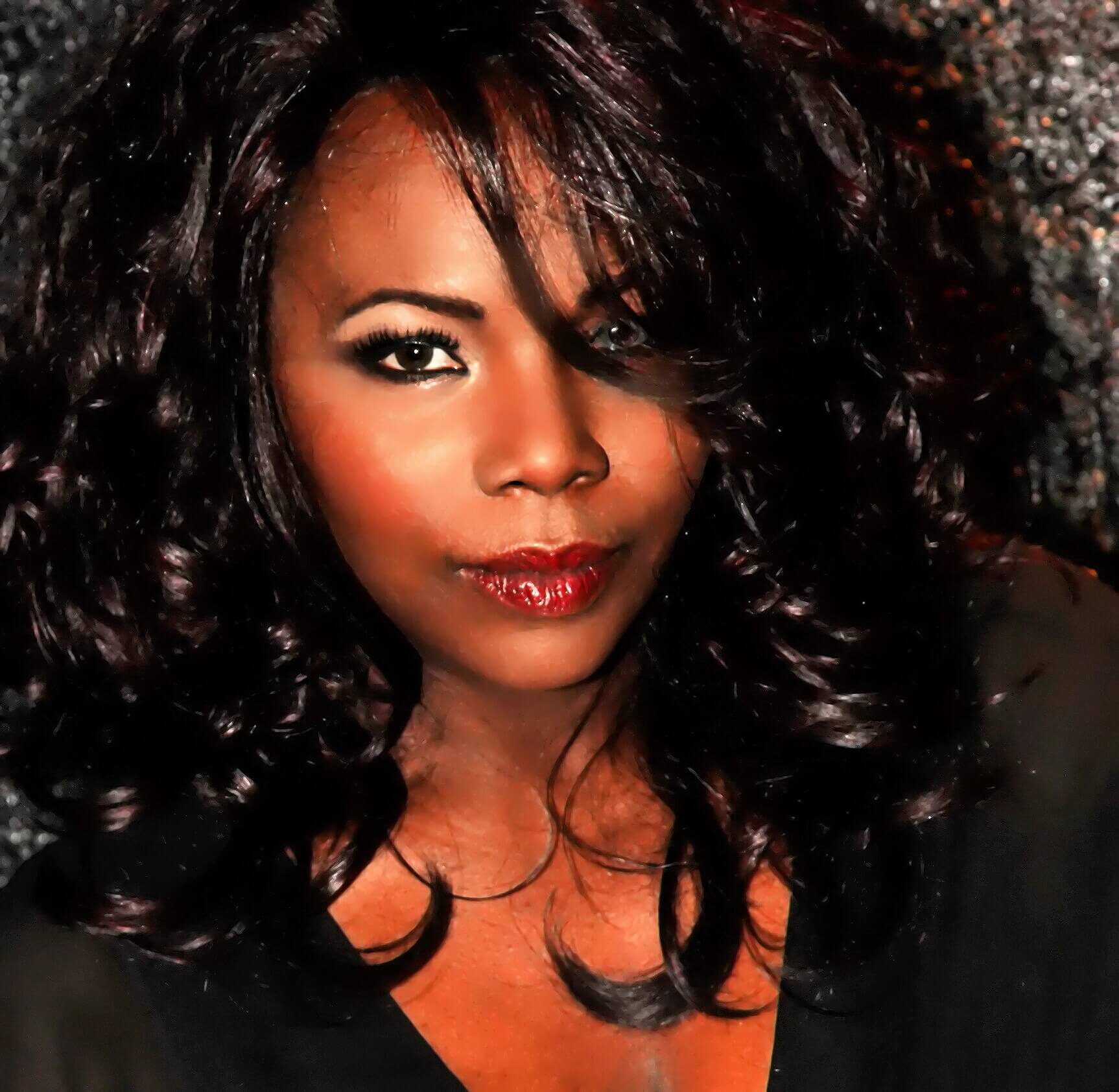 Pauline Henry then went solo and released two albums: ‘Pauline’ and ‘Do Over’, which include hits like ‘I Feel Like Making Love’, ‘Too many people’ and ‘Sugarfree’ to name a few. Rolling Stone magazine wrote that Pauline Henry was ‘the ?nest singer to come from the British Isles’. Pauline then took a hiatus from the music industry and gained a Bachelors Degree in Law and a Masters Degree in Intellectual Property Law, offering workshops as a motivational speaker specialising in Copyright Law.

Since returning to the music industry in 2010 Pauline Henry has set up her own music label. Utilizing her entrepreneurial passion, and drawing on more than 20 years experience as a singer and songwriter, Pauline Henry is the founder of ‘Diamond In Venus‘, which is an IP company. 2014 saw the first release of new material ‘Sunshine (Happiness)’. For more information about new releases visit https://www.diamondinvenus.com.